A walk through the sounds and voices of a Japanese town / Balade sonore à Beppu (Japon) en version originale japonaise (VF : Nu). A woman is looking for someone. A mental journey between public and private, modesty and exposure. This drama was conceived as a soundwalk for Beppu, a small town in Japan famous for its hot springs and baths (onsen). ARTE Radio and myself  were invited to work there in residence by the BEPPU PROJECT which coproduced this piece. More infos : Kashima Artist in Residence 2013 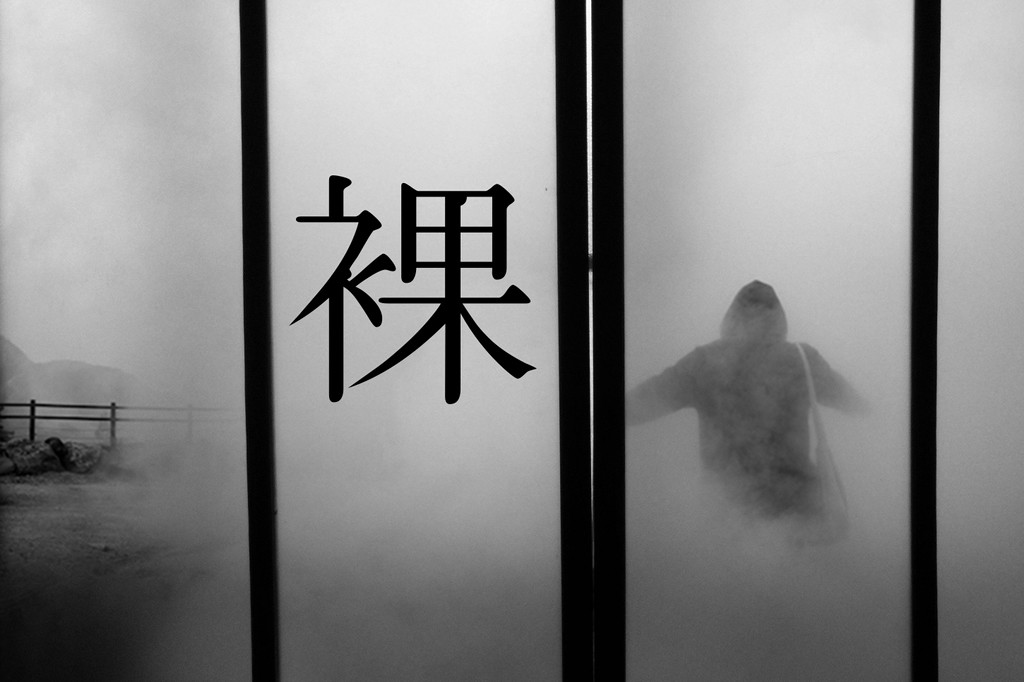 We live surrounded by many sounds. Ears don't have eyelids. Life is also led by sounds, even if we don't listen to them consciously : sound to cross the street, chimes to tell us the time, beeps from a heater to tell us it has to be filled up, alerts from the level crossing to warn us, voice at the train station saying "Beppuuuuu, Beppuuuuu"...

All over the world, sounds are meaningful and say many things about society and social behavior. They are more than sounds : there are signals. So discovering Japanese soundscapes in Beppu was the first work to do. Spending hours walking everywhere in the city to listen and record. No way I could create a radio play with japanese sounds without knowing there meaning in everyday life.

Everyday life is what inspires me. Those very common sounds can be exceptional and beautiful once mixed with other. In most of the work I do, I only use sounds found on location. No previously recorded effects, music or foley sounds.

Then I started to discover hidden sounds. When the city is sleeping very early in the morning or under a sewer plate, we can hear the blood of Beppu. Waters flowing under our feet, steam going out from a little hole in a pipe, pressure from hotwater as a regular and hidden heartbeat. This was a wonderful gift for my ear and I felt like had a better understanding of Beppu once I had those sounds on tapes.

My studio was settled at the No Theatre. I found there many objects from a past life that used to belong to an old lady. I seemed to me that she left the place a few weeks ago, leaving all her souvenirs, presents, bibelots and ornaments. I found many music boxes (I love music boxes). So I started to record them. I also used this place to record many sounds from inside japanese home : sliding doors, water flowings in the bathroom floor from a plastic basket (as in Onsen), soundscapes of the city heard from a closed house. I've also recorded a few voices there.

But all of those sounds are only sounds, not voices. Silvain was writing a short story but I had to be patient...And I wanted to play with japanese language as a sound material. I started a few Japanese lessons on the NHK worldwide website and I've discovered the Hiraganas. This was perfect for me. I've asked the BEPPU PROJECT team to read those hiraganas in many different ways so I could edit and play with them without being bothered by the meaning. Thanks to them, it was the first kick for me to start the editing work.

Once Silvain finished his text, I was able to build a sound journey. I finally used the sound I used to hear everyday, in my own everydaylife in Beppu : chimes, camiya onsen. Even the Sofokuji temple (the end of the sound journey) where I used to go every now and then to have a rest far from the center.

Working in Beppu, Japan, was a great experience for me. Actually, it was one of my dream to travel in this country. And my better dream was to go there AND work with sounds. I have been completely charmed.

Hadaka ask questions about nostalgia, sounds from the past, sounds from everyday life that forces our souvenir to ascend to our mind. It is a love message to Beppu. Sounds are still there, even if the city changes. Cars are passing but there isn't any. Finally the work is a journey in memories and is a experience between what you see, what you hear and what your remember. 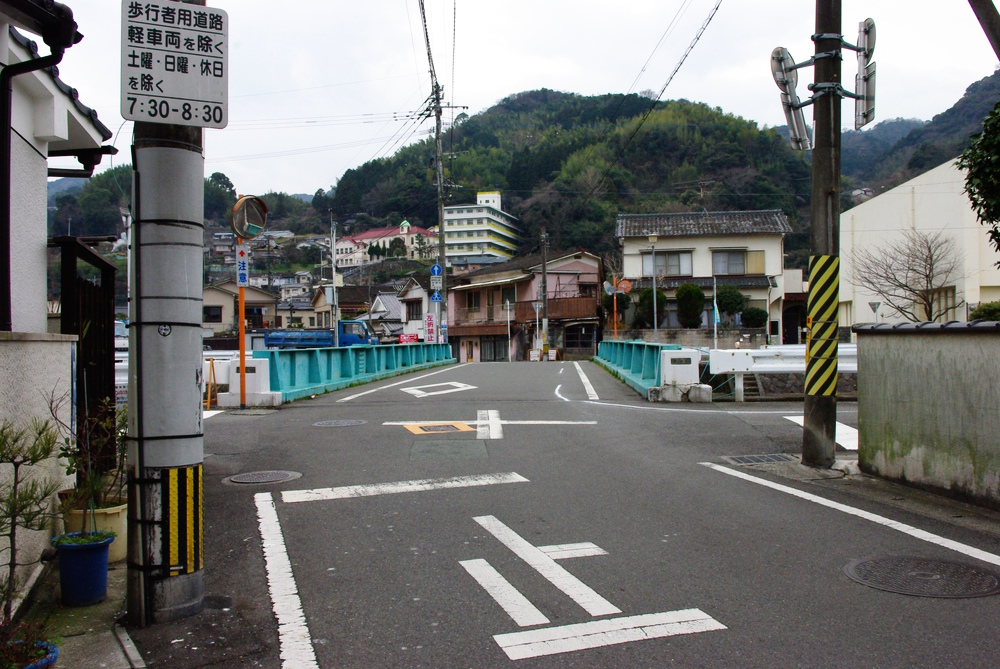 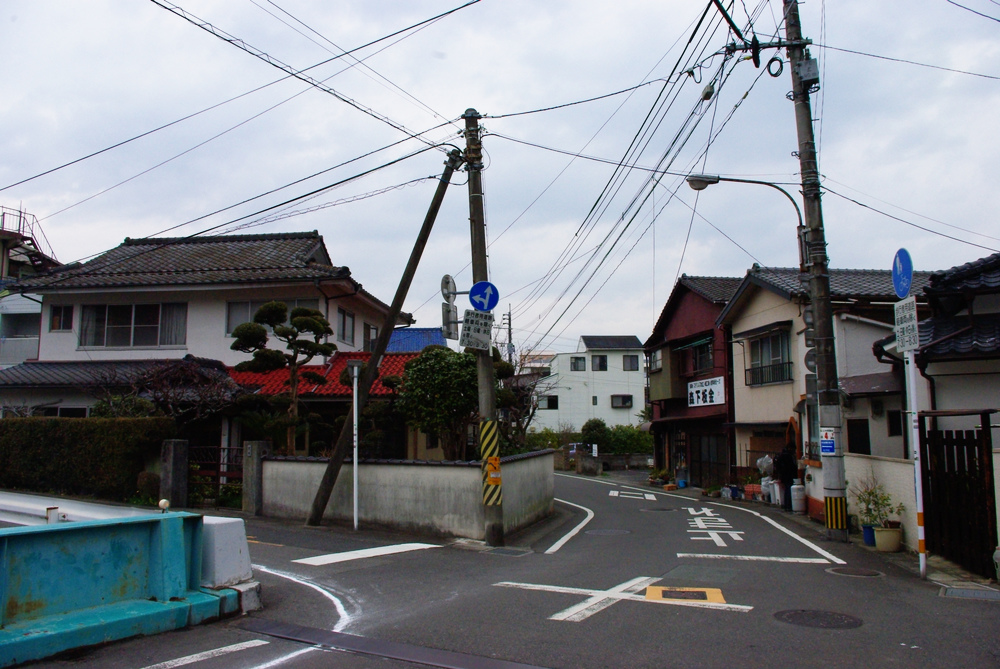 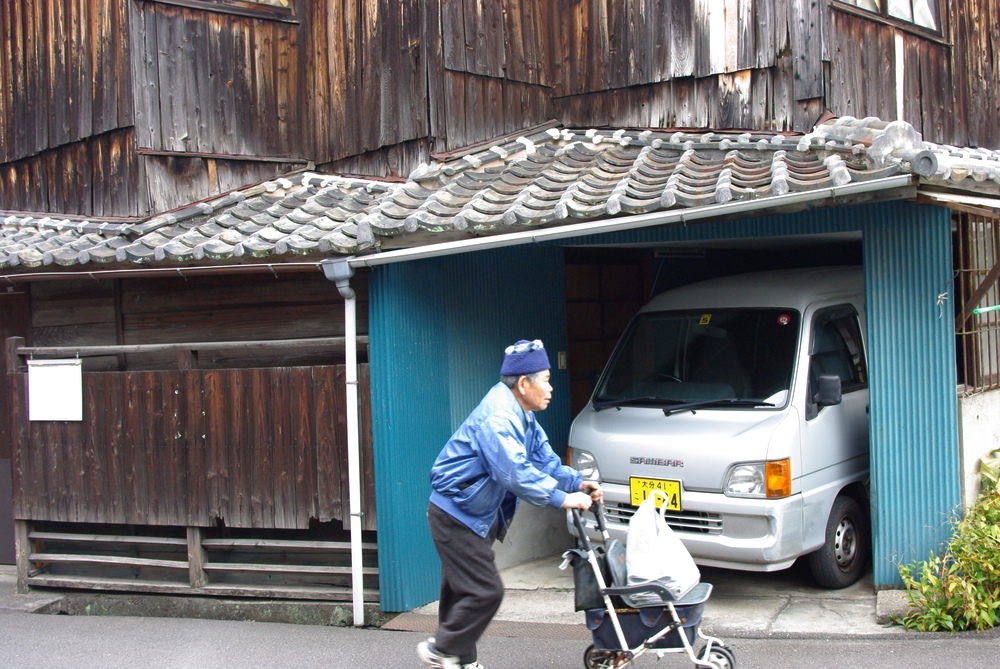 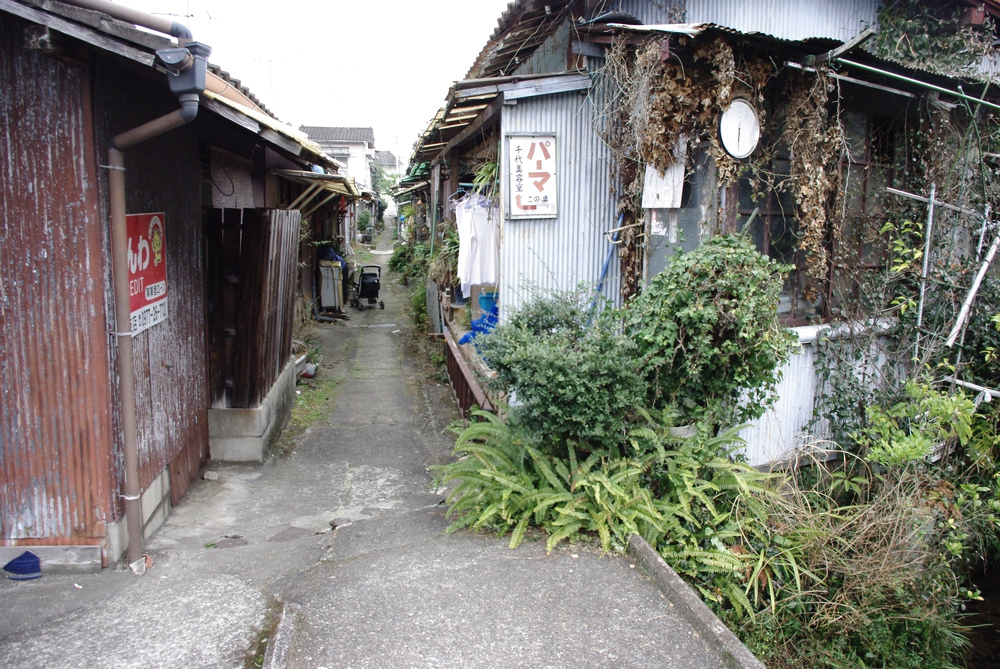 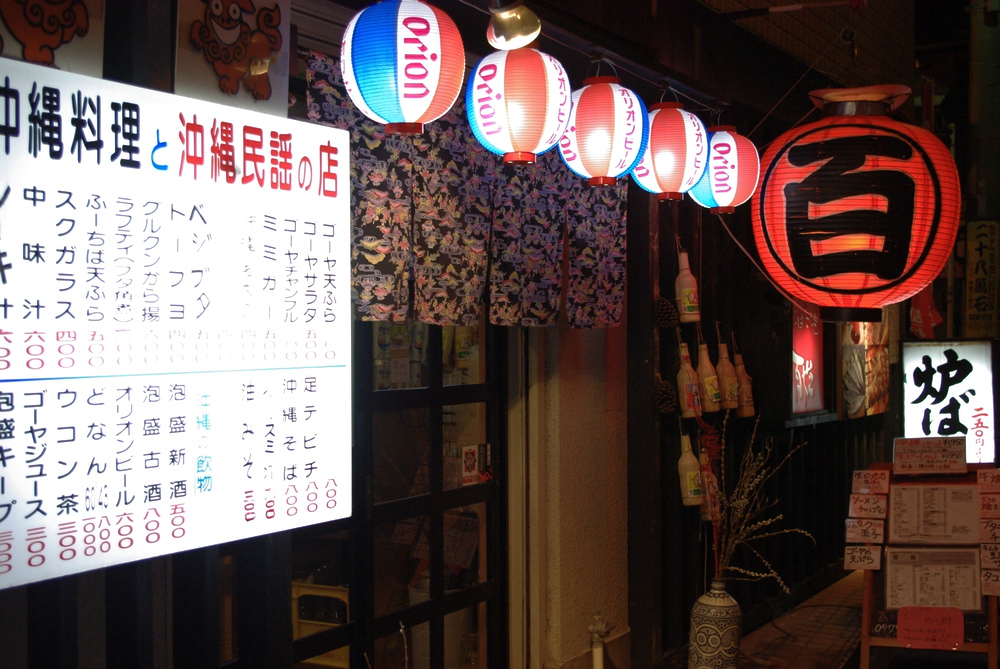 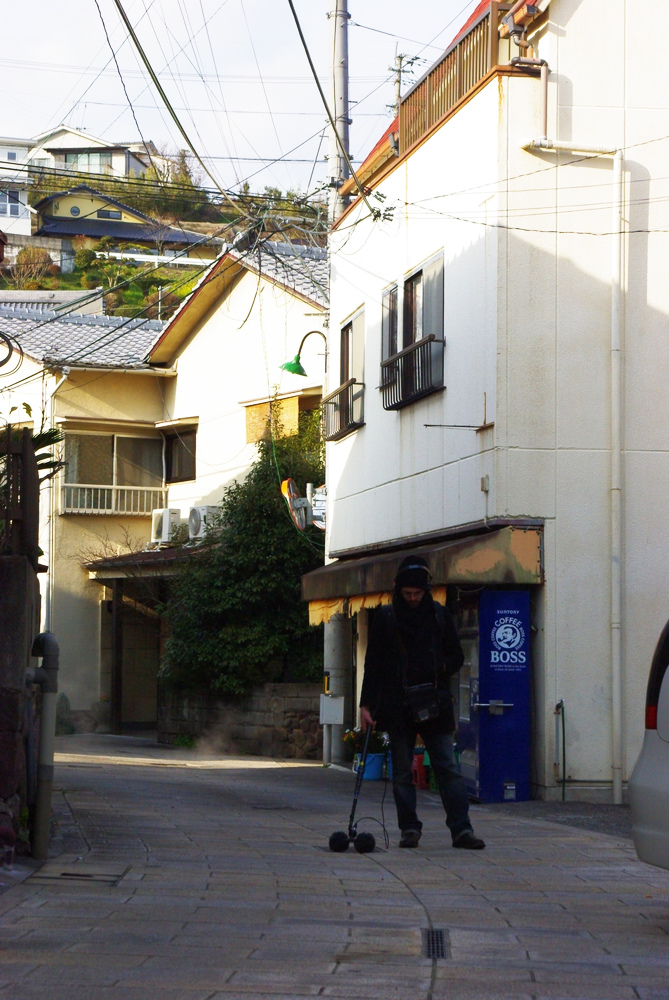 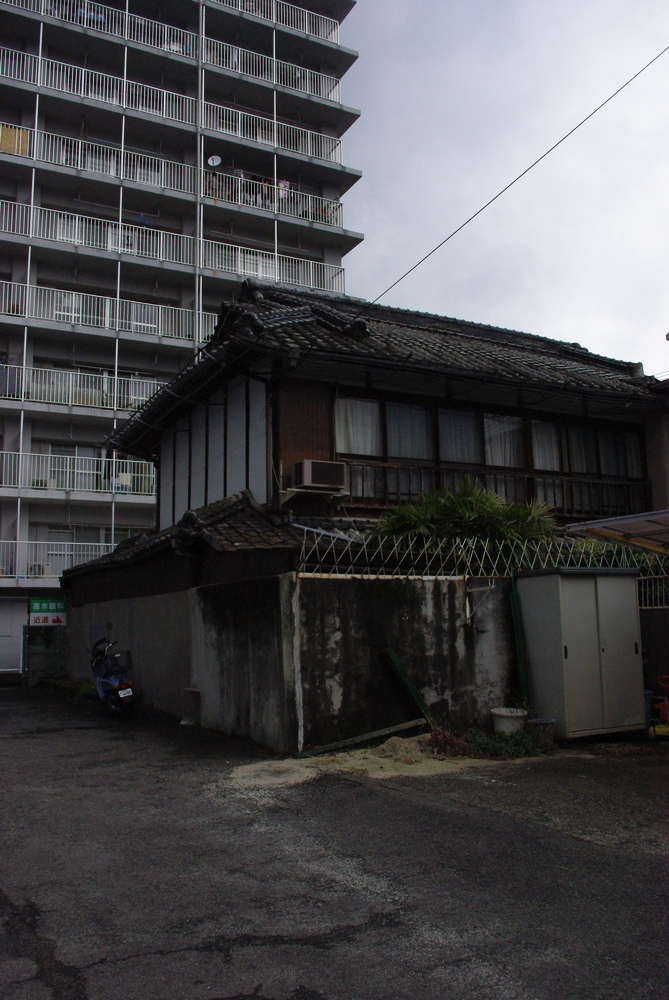 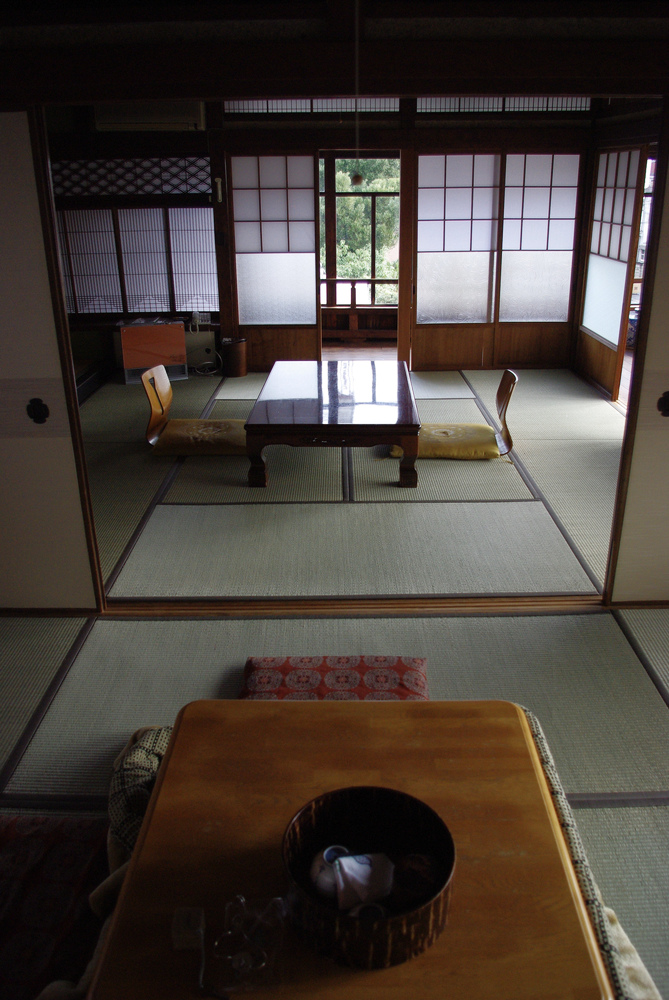 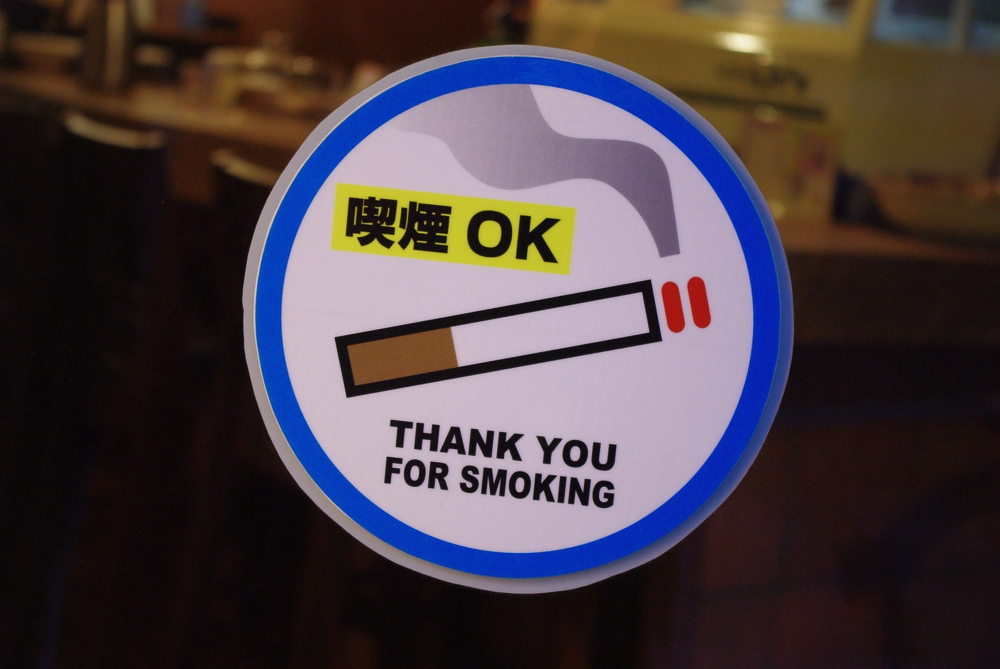 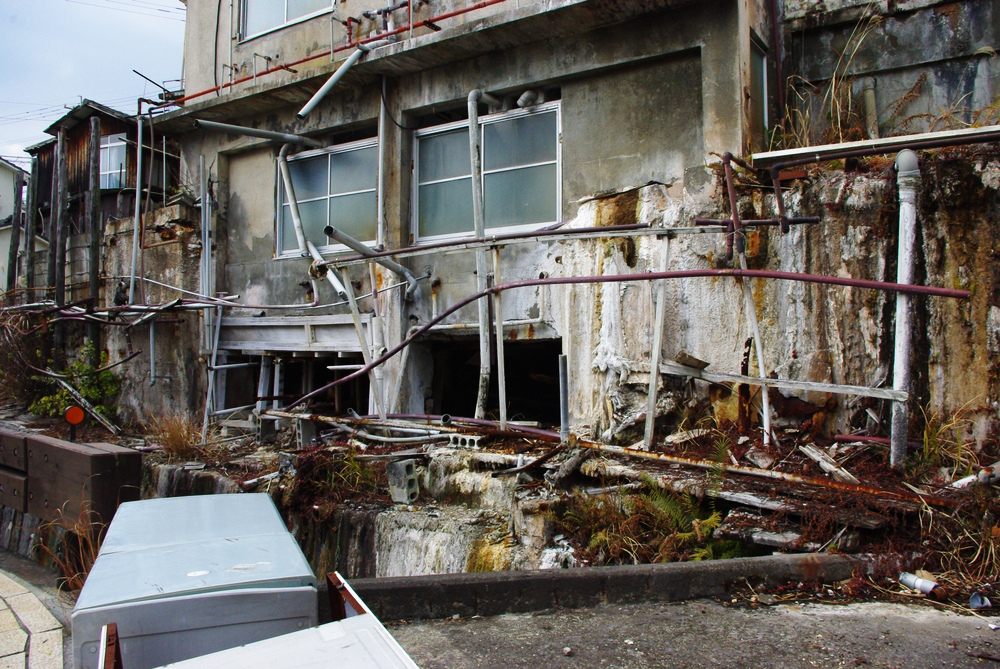 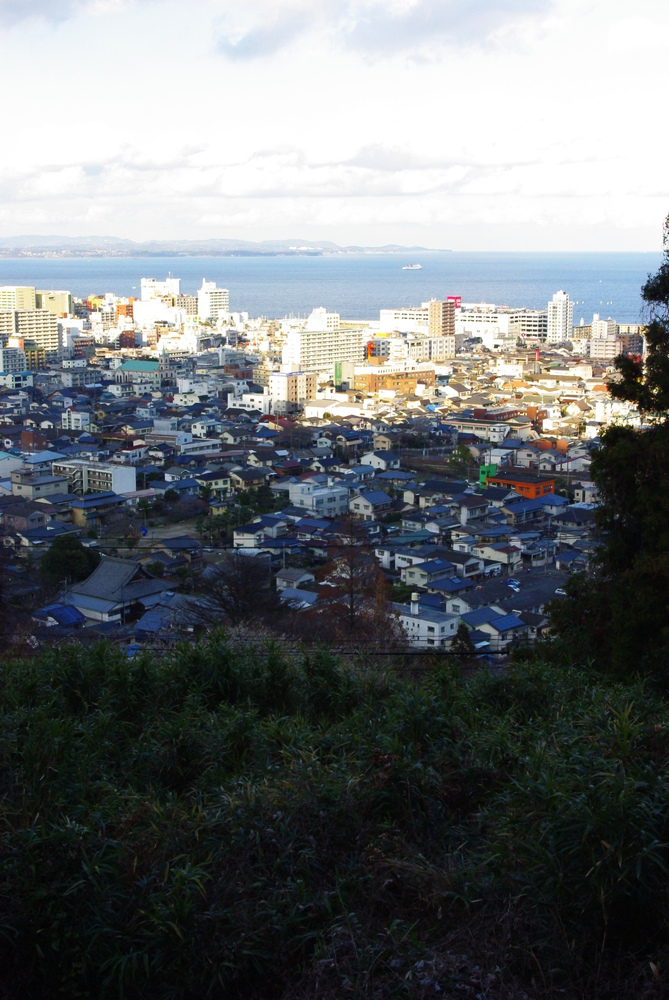 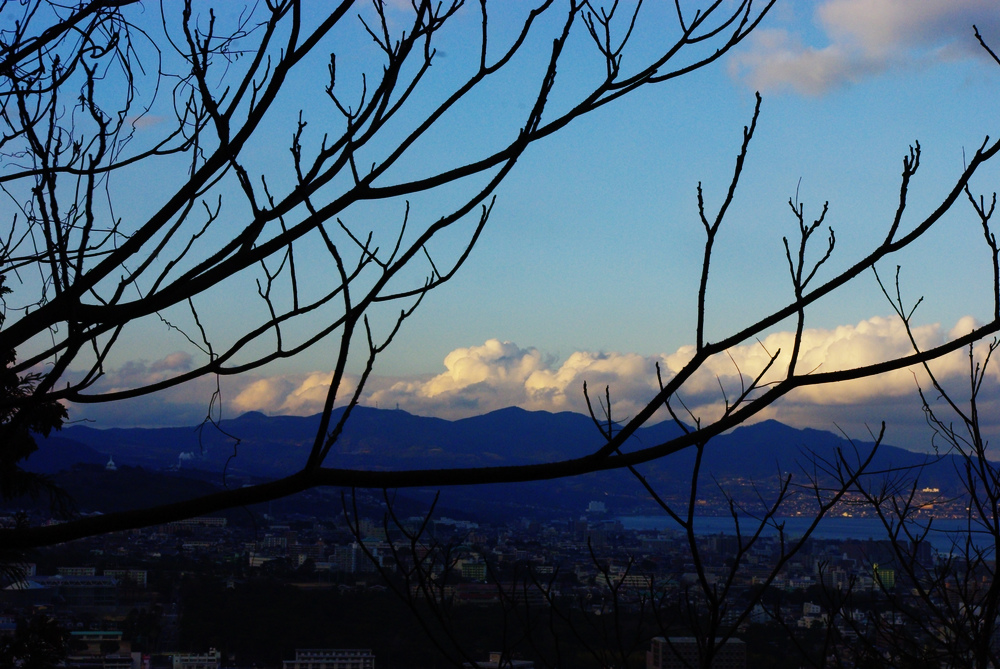 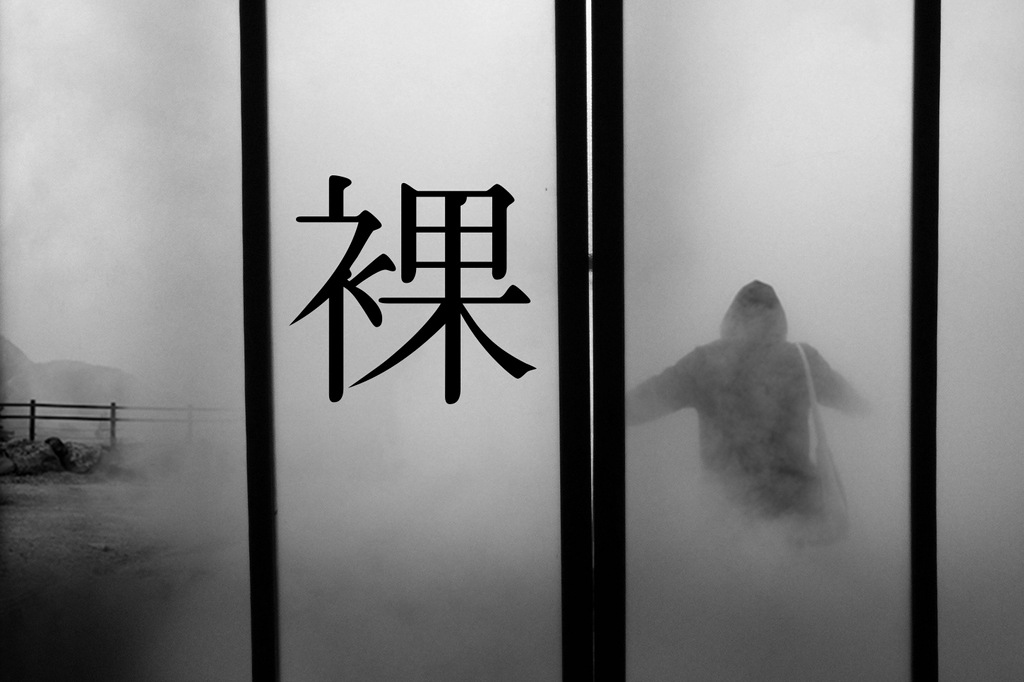 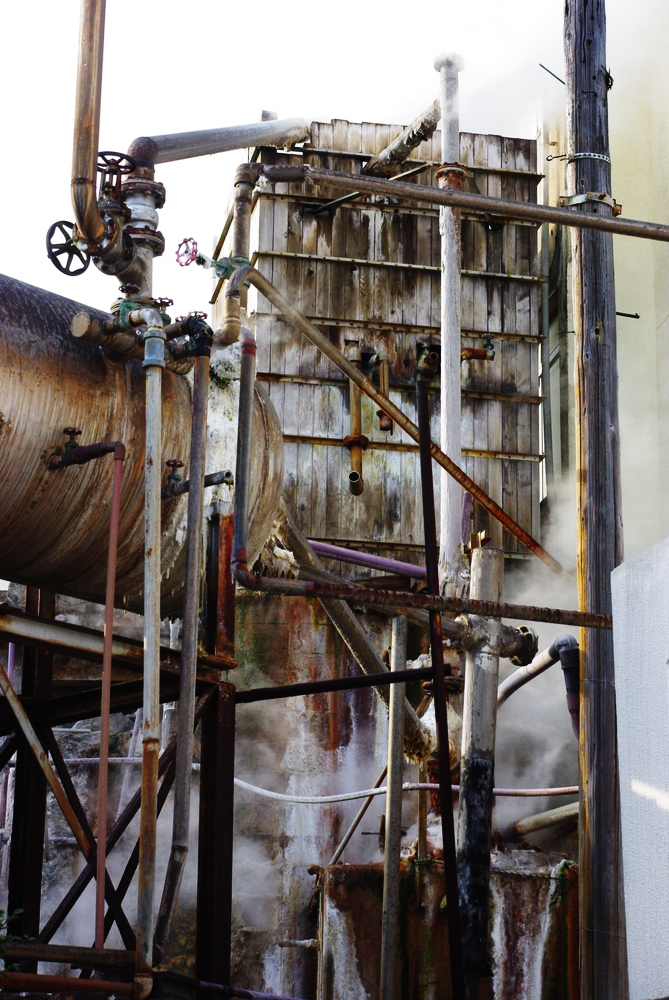 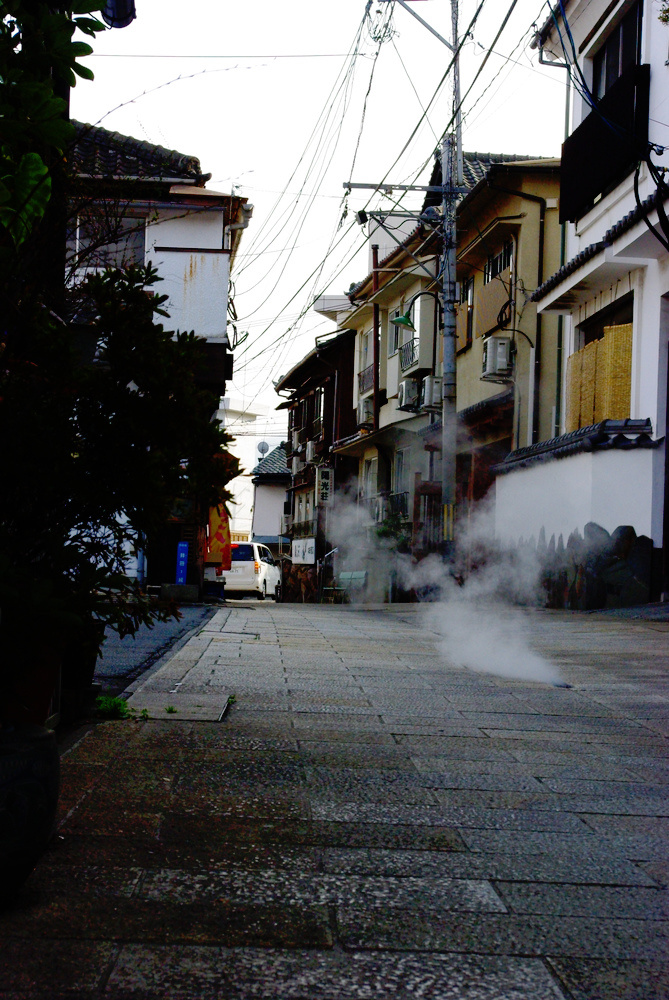